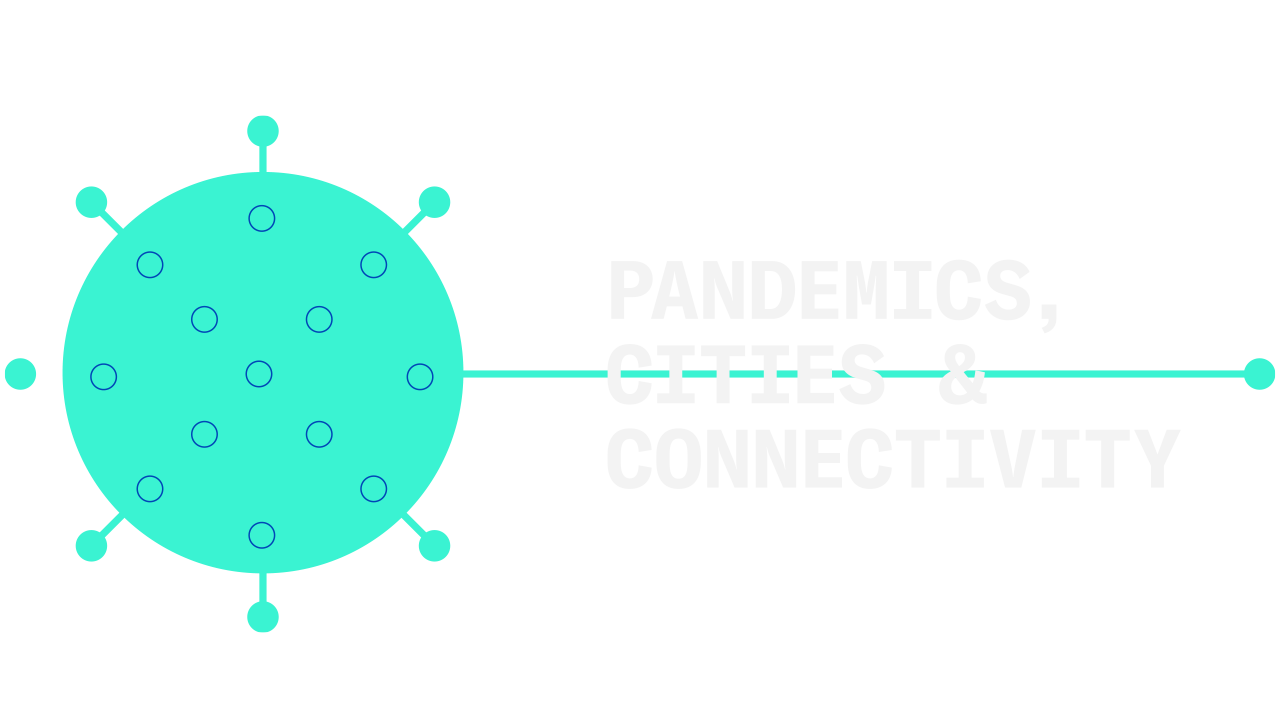 Coffee bars are fun, but how long are you comfortable with employees reimbursing expensive chai lattes, while doing video calls in crowded places over an unsecured network? Such third places definitely serve a purpose, but they’re no alternative to working successfully together in teams. Flexible office might just be winning the corona virus war, argues Jorick Beijer.

Two weeks ago, I wrote a piece for Vastgoedmarkt on why cities are not benefitting from hypochondriac speculation on the corona crisis. Our long history of global pandemics simply shows that the city is just the most effective form of economic, cultural and social aggregation. That city is evolving constantly, but will certainly not disappear.

From my earlier article, I would like to elaborate on one specific component: the future of offices. Because it’s hip to say now that the corona crisis has proven that digital communication has safeguarded business continuity for a while, and that we can bid farewell to the office. Hip maybe, but nothing could be further from the truth.

Talent is not coming back.

They were pushing for trending topic on Twitter: Tobi Lutke, Mark Zuckerberg, Jack Dorsey. The tenor of the tweets was always the same: Shopify, Facebook, Square and Twitter, respectively, wholeheartedly embraced working from home. Not just until the summer holidays, no, forever if you will. Such headlines always do well, but those who actually took the trouble to read the article quickly came across the phrase that this would only become a reality for some employees.

Mark Zuckerberg turned out to have chewed most on his future prospects, as Facebook is going to develop a network of decentralised offices outside Silicon Valley – adjusting salaries to regional living costs.

Among Fortune500 companies it seems a thing now to declare your business operations fully digital, with immediate effect. The inspiration comes from the aforementioned tech companies, who may still be able to realise such a claim. But does this reality exist for the majority of the tenants on the real estate market?

However important technology may be in the future of work, the dichotomy between physical and digital does not exist. Because whether we look at a computer screen at the office, at home or in a coffee bar, that digital mediation cannot be dissociated from an experience in physical space. At most, technology lays a digital layer over the workplace, call it augmented reality.

This corona crisis does not alter the very principle that companies are successful if they are successful in aggregating (international) talent. We now realise that this may not have to be a whole working week, but that long haul working from home is a poor alternative.

The lack of density and diversity in your living room means you miss out on social interaction and the serendipity that comes with it: the petri-dish for innovation.

The greatest uncertainty of the corona crisis is mobility. The train and metro feel unsafe and the car is not a sustainable alternative. How do we get talent close enough to each other again, without it becoming too crowded?

The Office as a decentralized hub

Density and diversity can be fostered in decentralized hubs, close to where the talent lives. The coming year we will see smart trade-offs between current rental mandates in head offices and more flexible arrangements in ecosystems of urban hubs. For some tenants such will be located right on top of public transport, for others former B-locations may be a rewarding alternative.

It wouldn’t surprise me if ‘space-as-a-service’ providers came out of the corona crisis stronger than they went into it. The likes of IWG (with Spaces and Regus), WeWork, but also small white labels of real estate owners can now fill a gap in the market.
The big challenge here is the density of people per square meter. WeWork has built up a reputation when it comes to pushing that number, and in an ongoing era of social distancing this will have to be corrected. This can’t be done by simply steering on larger rental mandates. The real question for the office market is what price per employee tenants can and want to pay in the new normal.

Wellbeing is the value-add

There’s a trick to get talent back into the workplace, and for landlords to charge a premium on the meter price: a strong welfare positioning. Especially for a younger cohort of talent, health and happiness play an important role in life and that has an impact on how we develop office environments – especially now.

Here it’s interesting to look at workplace concepts that behave fully as third places. For example, hotel chain The Hoxton launched ‘Working From_‘ last year, Paris has a number of Kwerk hubs that focus entirely on well-working, and IWG is rolling its premium member club No18 out globally.

The office isn’t going to disappear. Because its forms and structures are not just afterthoughts, they are key features of the innovative fabric that powers businesses. Workplace will change, surely. How are you going to add value to the place talent sticks together?

We are open for business and ready to help you tackle some of the questions above.