To launch a new university in Amsterdam. Yes, nothing less. Deputy Mayor Carolien Gehrels observed that the lack of engineering talent would be a constraint on Greater Amsterdam’s Economic growth. Delft University of Technology, Wageningen UR, and MIT (Boston) won a global competition to establish a new technology institute in Amsterdam, with a unique lens on addressing the metropolitan area’s huge challenges as a living lab. Our task was to help with the heavy lift of launching a new university. 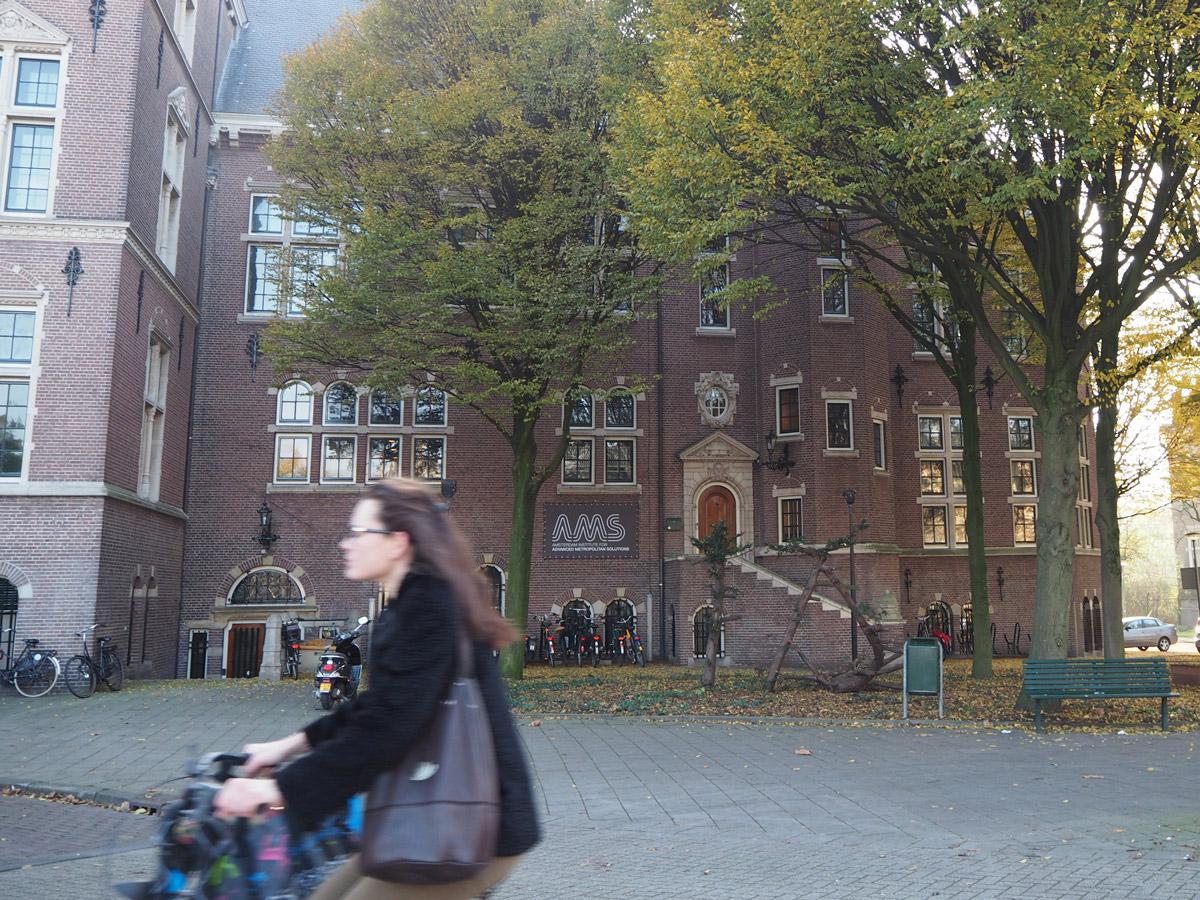 Right after the ambitious bid was awarded, Blossity acted as in-house strategy consultants on behalf of Delft University of Technology. The AMS Institute was launched from the temporary hub at Delft. Our initial role was making the public-private proposition a reality. High-level letters of commitment had to be translated into concrete research questions, principal investigators appointed, and the funding mechanism defined. The City of Amsterdam’s ambitious commitment required a substantial multiplier from the private sector, and we worked on this with the likes of Shell, Waternet, IBM, Alliander, and Accenture.

We then brought the AMS Institute physically to Amsterdam, developed the housing strategy (launch, 3-5 years) with various short-listed commercial and public properties in Amsterdam, and negotiated the final deal. For the first campus in the Royal Tropical Institute, Blossity then created and implemented a holistic nexus concept, building on four core values in the AMS Institute positioning:

Serendipity starts on the streets, so Blossity shaped a local ecosystem of partners that could bring the ground-breaking scientific research of the AMS Institute to the citizens of Amsterdam. For instance, together with the CUS UVA, we developed the lecture programme ‘Let’s Talk Solutions’ and built a solid partnership with parties such as Pakhuis de Zwijger. The Dutch EU Presidency in 2016 offered a showcase for the Netherlands’ innovation strength in sustainable urbanisation with FabCity, highlighting the partnership’s impact on Amsterdam. 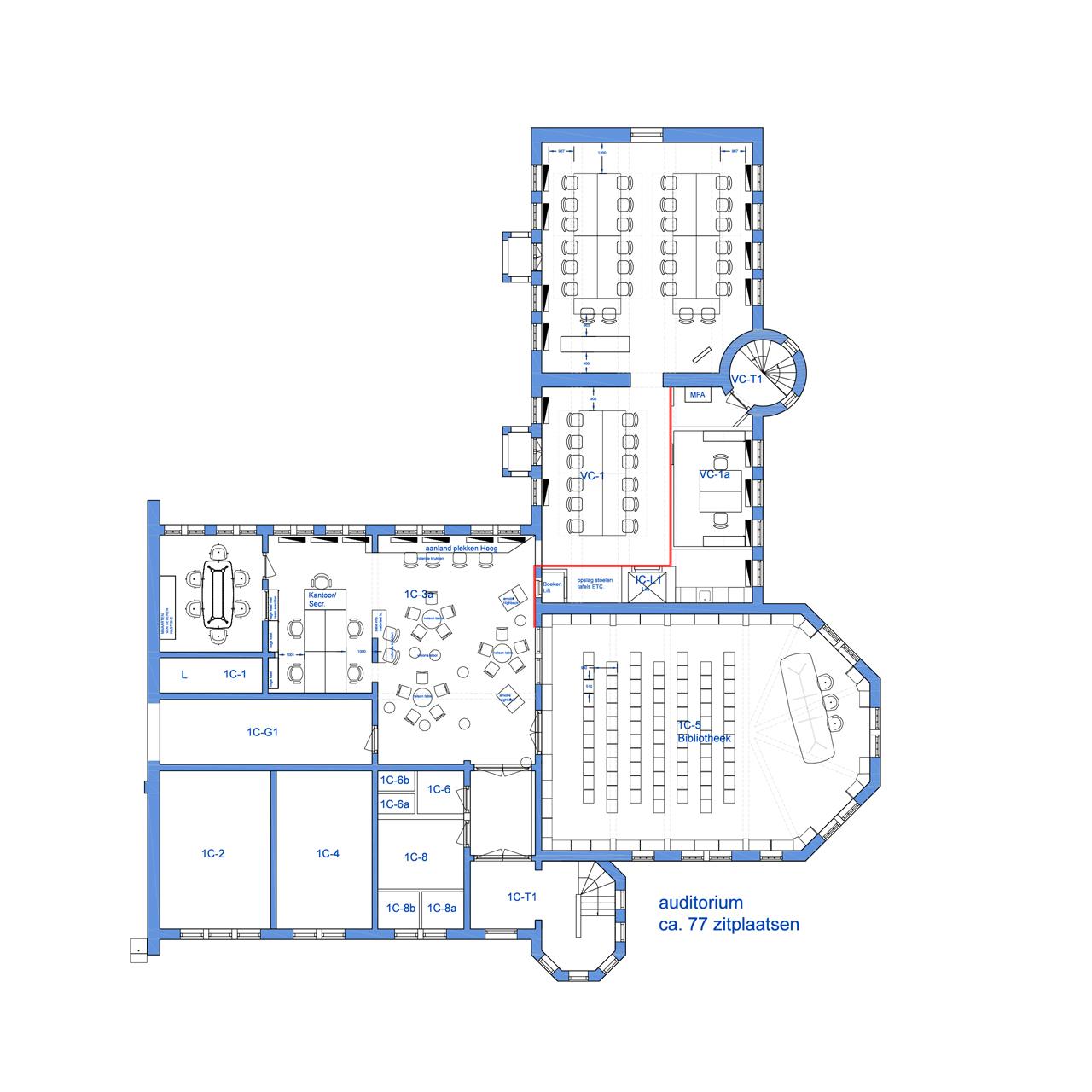 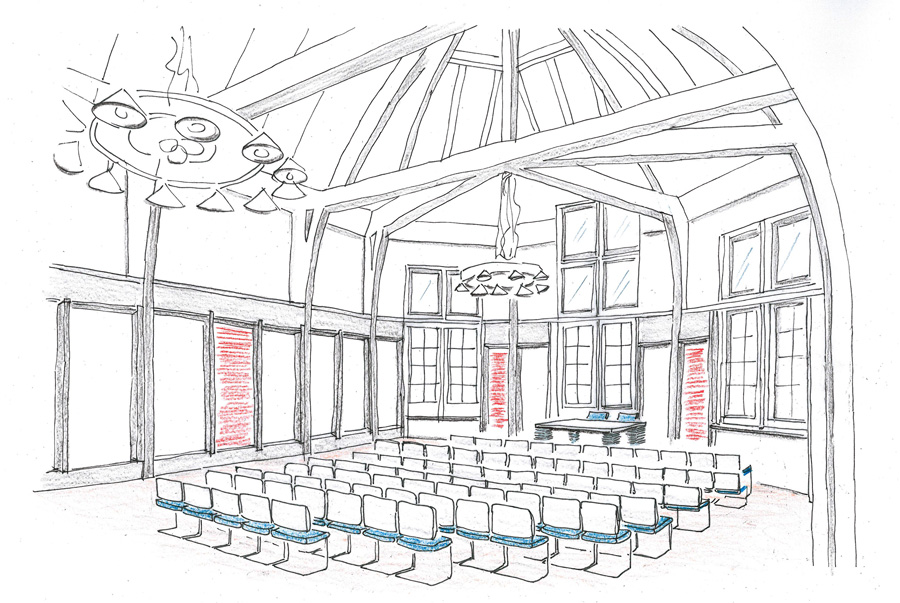 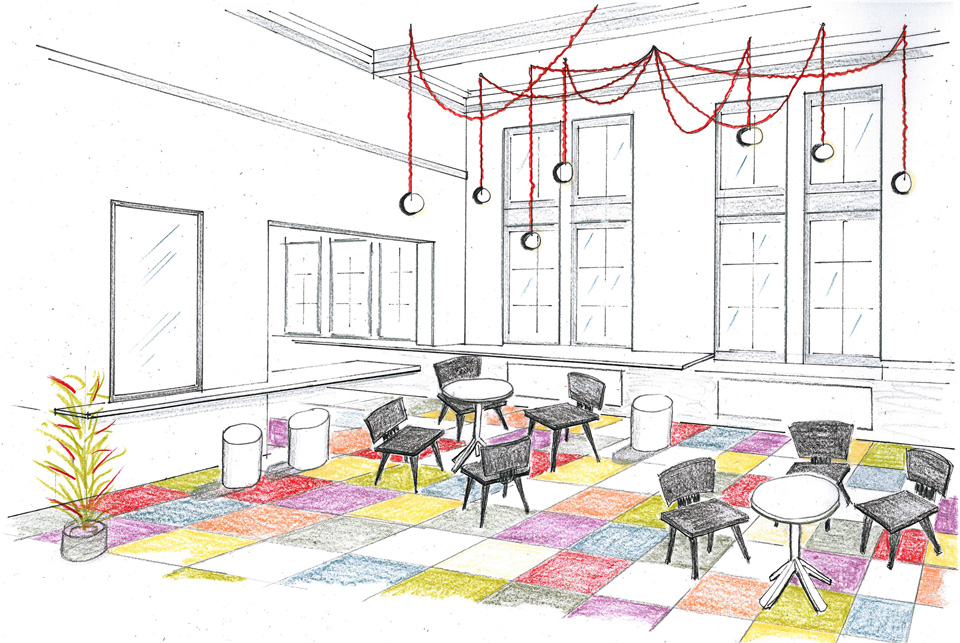 There is not often an opportunity to build an entire new university from the ground up. As in-house consultants we were able to help AMS Institute land in its first home in Amsterdam and we have connected the dots with over 50 public and private stakeholders that together form the unique innovation ecosystem that AMS Institute is today. 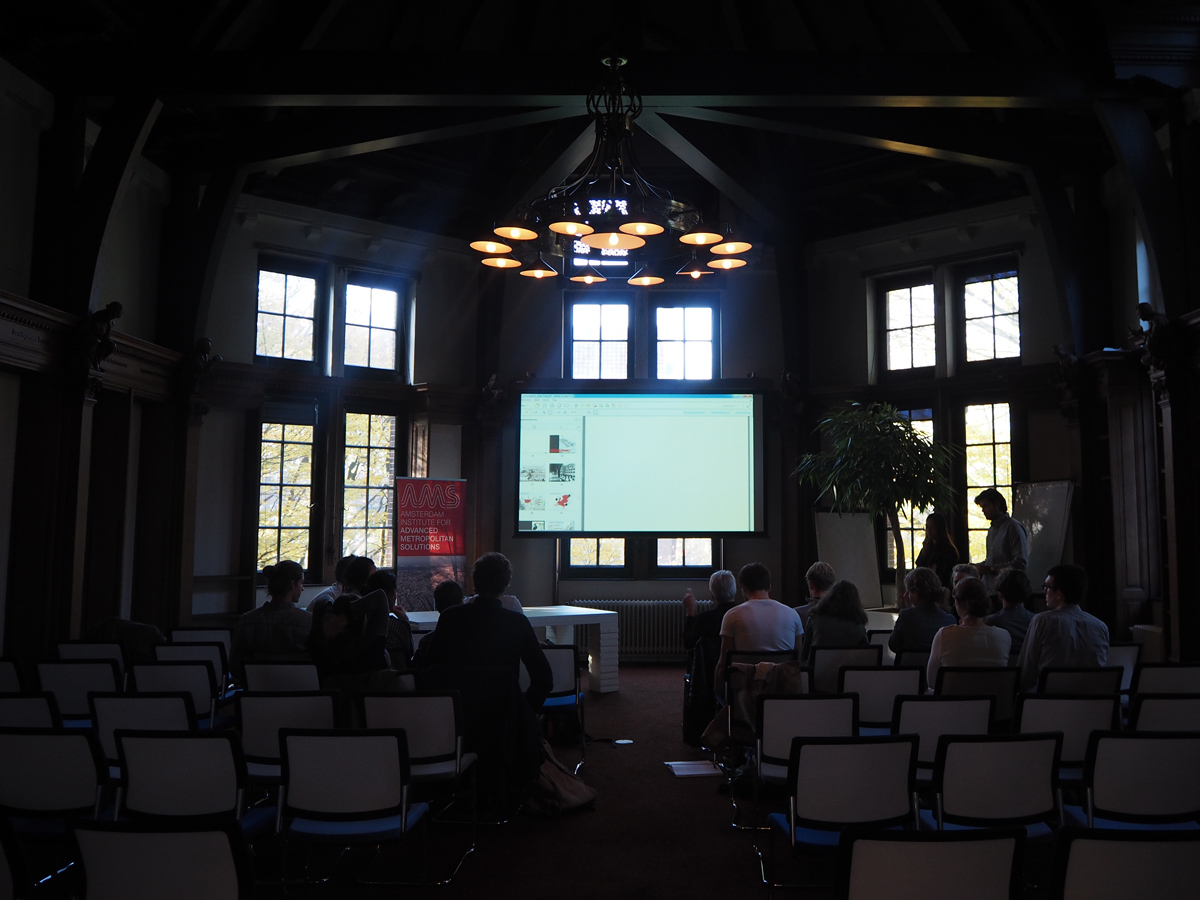 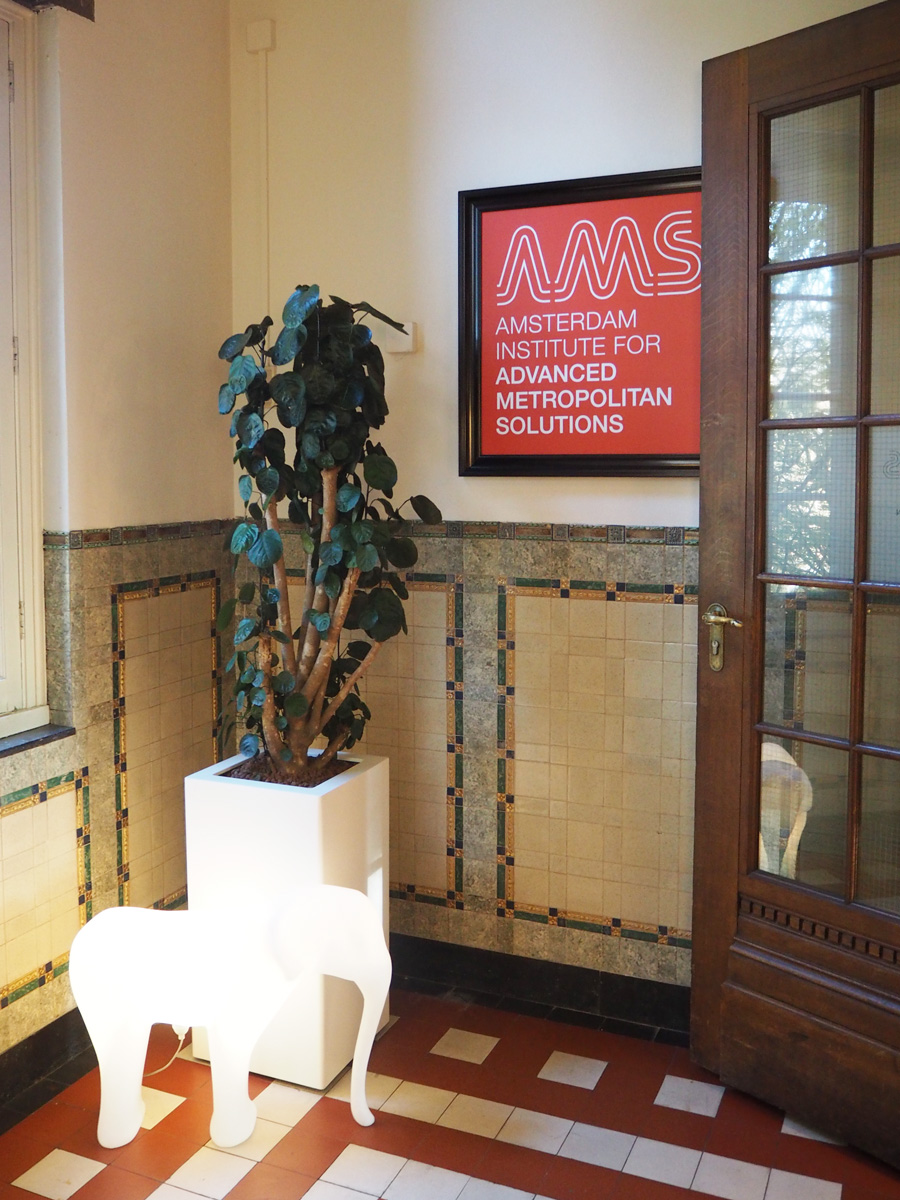 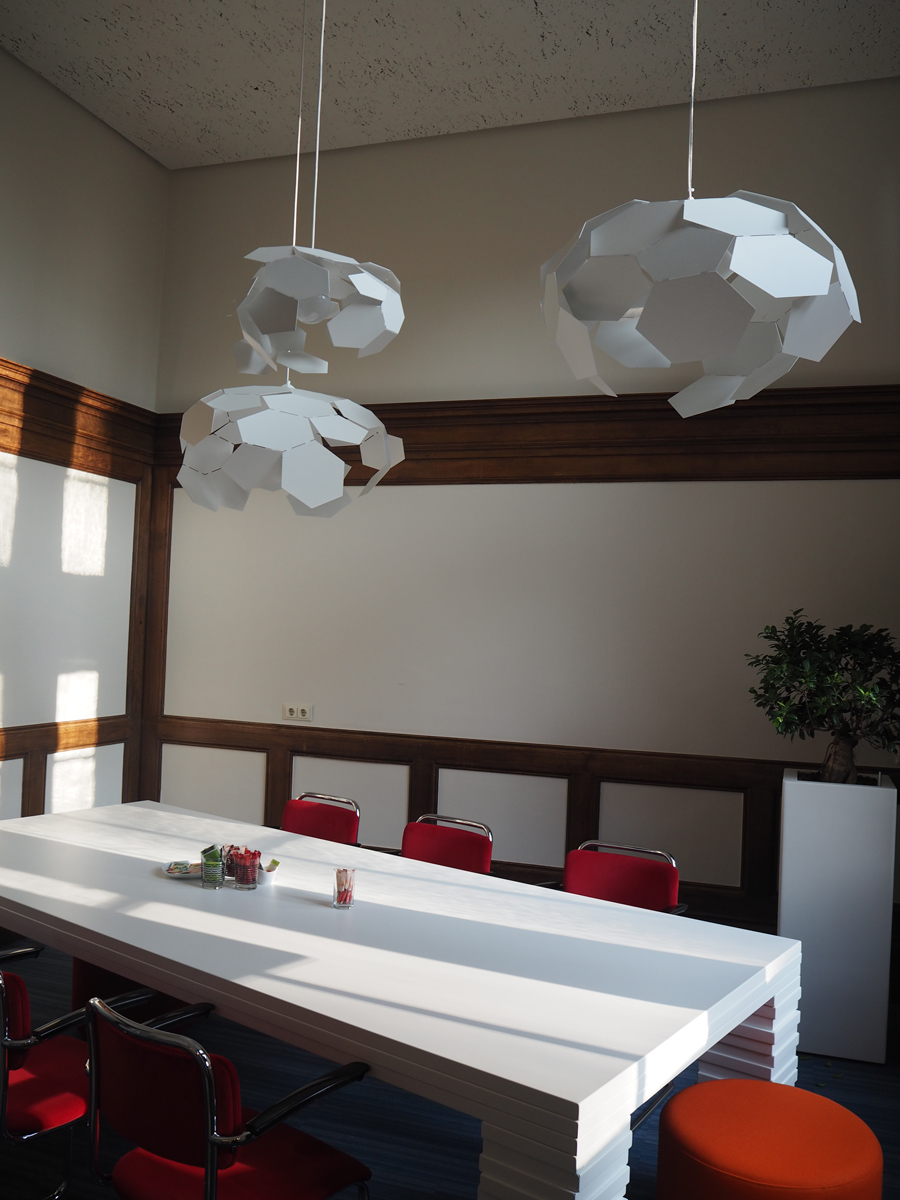 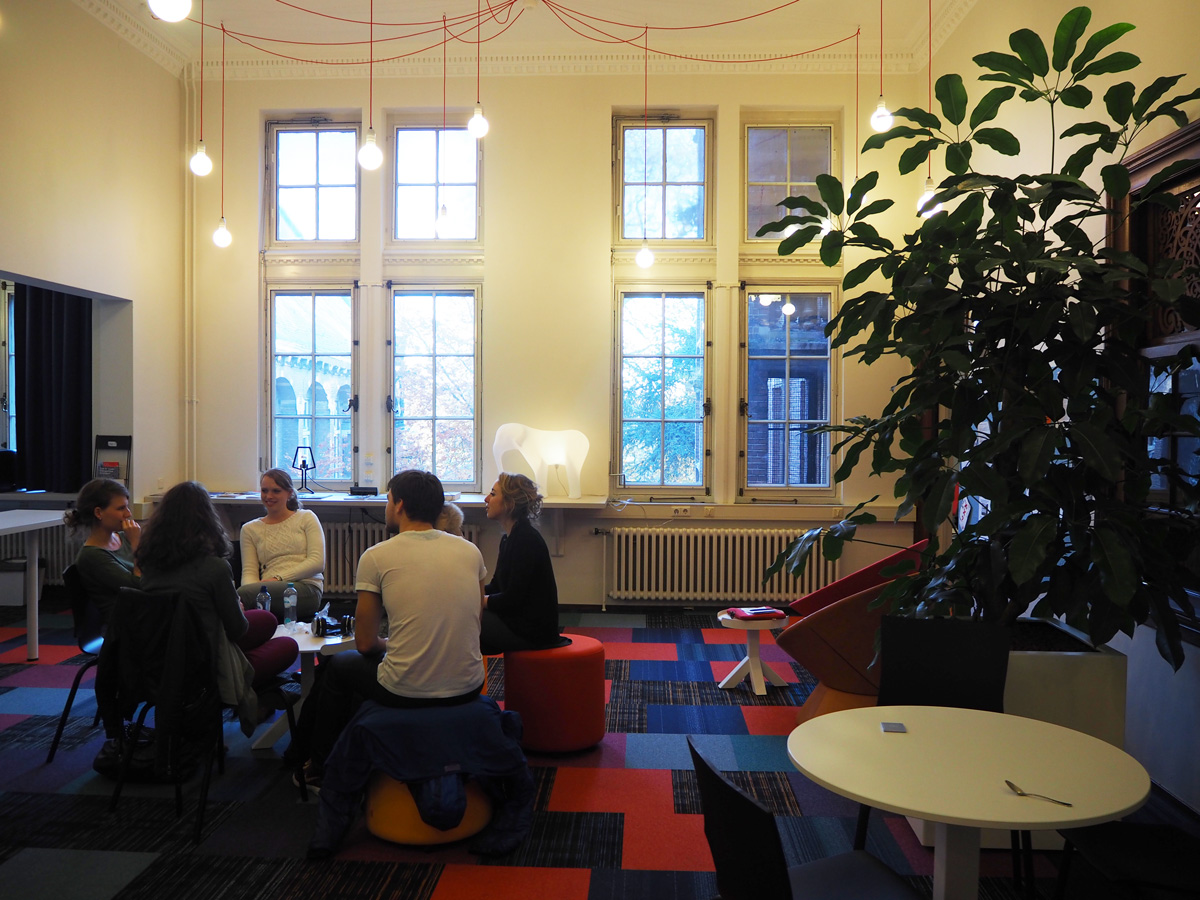 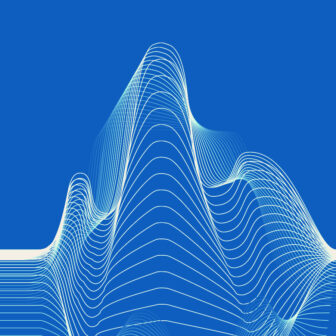 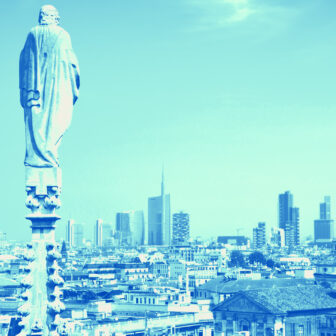